The newly designed Android WiFi Transfer can transfer photos between Android devices, iPhone / iPad /iPod and computers via WiFi. You can send photos from one Android device to another as well as iPhone / iPad wirelessly. When your android and iOS devices are under the same WiFi network and both running this app, you can select photos and tap send button to move photos to other Android and iOS device easily. 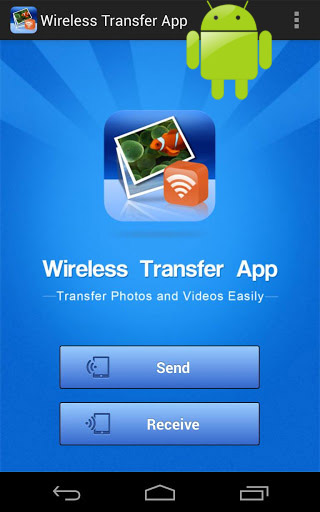 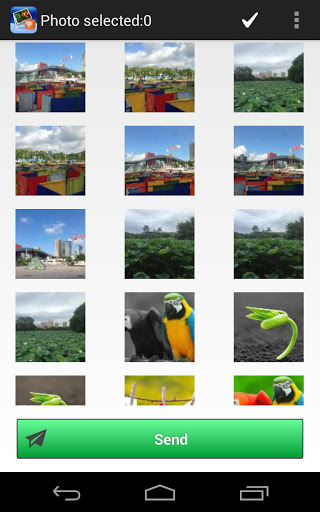 Freatures:
1. Batch transfer, it is faster than using Bluetooth
2. Transfer photos over Wi-Fi network, no cables required.
3. Preserves photo metadata in all transfer directions
4. Very easy to use, just running Wireless Transfer App on your devices and put them under the same WiFi network.
5. Easily upload multiple photos from your Android to another Android Device on the same Wi-Fi network.
6. Transfer multiple photos from Android devices to iPad, iPhone or iTouch & Vice Versa

Requirement:
1. All Android devices and iPhone /iPad /iPod must in the same Wi-Fi network
2. iPhone /iPad / iPod need to run iOS version of iPhone WiFi Transfer. To download the iOS version, please search “socusoft” on AppStore.
3. Windows and Mac version are free, you can find them here.

« How to Make Ringtones on iPhone
iPhone to Computer Transfer Ve... »